I remember the day when I realized I had no faith in God. We had just moved to Portland a couple weeks earlier and found out we were pregnant. Prior to this pregnancy I had gone through a devastating miscarriage and was still feeling the repercussions from it. I feared I would lose this baby too.

We had no medical insurance and were in the midst of trying to find some. Unfortunately, my status as expecting mother made me an existing condition so no one would take us. I finally went to see a doctor as the second trimester approached just to make sure everything was all right. That’s when we received the big news: you’re having twins!

Now we needed medical insurance more than ever. I knew a twin pregnancy would not be normal. Finally we found someone who could help us out. Then the bomb dropped. We had to get the paperwork in that day in order to get the insurance because our 60 days was about to elapse (for those who have never had to fill out the paperwork for private insurance, they can make doing taxes look easy lol). Of course, we found that out only a couple hours before the deadline.

With Dan busy with his new job and me trying to move into our new house, juggle two toddlers and deal with twin size morning sickness, I felt something snap inside of me. We weren’t going to make the deadline.

Suddenly I saw our future loom in front of us, full of medical bills we couldn’t possibly pay. And in that moment I realized something else: I didn’t believe God would come through for me. I stood there, staring at the wall and felt the truth of that thought shake me to my core. I had no faith in God.

If you had asked me before that moment, I would have said of course I have faith in God. But now I realize that for years I had worked under the subconscious impression that everything happened because of hard work with a little luck thrown in. I had always been able to take care of myself.

But this insurance situation was way out of my hands. I could not work hard enough. Actually, I couldn’t work at all, not with two little ones needing me at home and two more on the way.

I felt deep shame when I realized I had no faith. What kind of Christian was I? Little did I know that moment was the beginning of God tearing away all my securities until all I had left was Him.

God did come through for us. The paperwork made it in minutes before the deadline. And as a cherry on top, we had a pretty uneventful twin pregnancy. But God wasn’t done yet. My faith muscles were weak. They needed to be trained. So a year later, Dan lost his job.

That story is for another day. But during that dark year, my faith muscles were worked out to the max. Everything I had put my security in to save me fell through. We had no home, no close friends, not even a church family. All I had was God. And He showed me he could be trusted. No, He didn’t come through in the way I thought he should. But he always came through.

My faith had grown enough that a year later when my son had to be life flighted to Portland, I had someone ask me how we were going to pay the medical bills. I didn’t even blink when I said God knew this was going to happen and has something planned to take care of those bills. And you know what? He did. Just not in the way I thought he would 😉

Or perhaps I should say I feel God. After all, faith is like being blind. We can’t see what’s ahead of us or even around us. But in the dark I can feel God’s hand on my life and I can hear his voice. He won’t let me fall, not if I cling to him.

“Faith is the confidence that what we hope for will actually happen; it gives us assurance about things we cannot see.” Hebrews 11:1 (NLT)

6 thoughts on “No Faith, Know Faith” 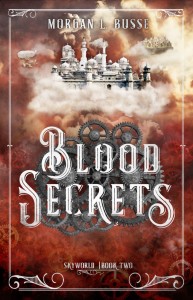 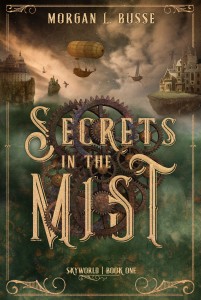 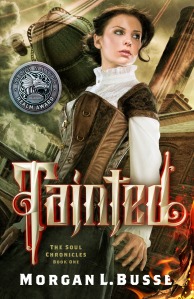 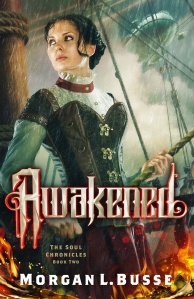 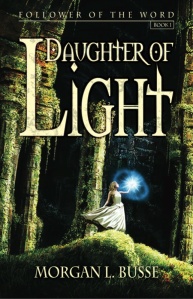 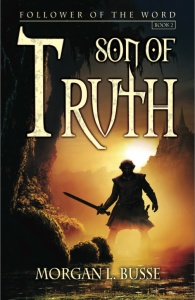